By Ulrich Hinsen on 9. Januar 2015 in Strategic Management 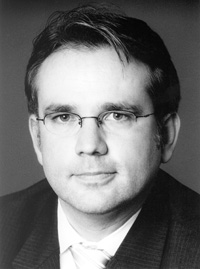 „No state is immune“. This is what Sheikh Hamad bin Khalifa Al Thani, the Emir of Qatar, said when the Arab revolutions spread throughout the Middle East last years. He wasn’t referring to revolution, however, but to the change that it would bring …

Roland Berger Strategy Consultants‘ internationally acclaimed „think: act“ publication series plays a major role in the company’s position as a thought leader. The publications (think: act, think: act CONTENT, think: act BOOKS) address top-notch decision makers in international business, science and politics. The publications‘ primary goal is not conveying the consultants‘ messages to the target group; instead, the publications themselves are the message. This approach has earned think:act a number of international Media Awards: the Astrid Award, the Mercury Excellence Award and – several times – the Best of Corporate Publishing Award.